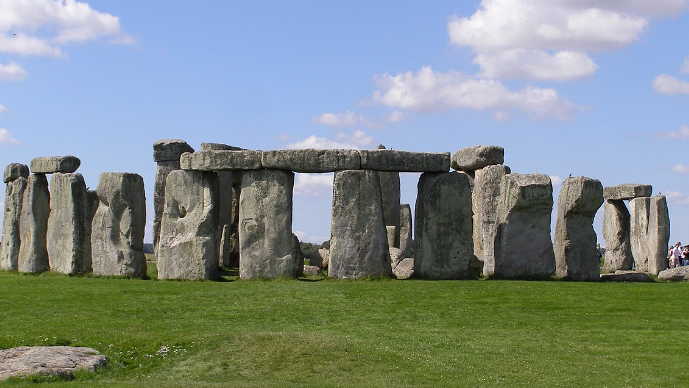 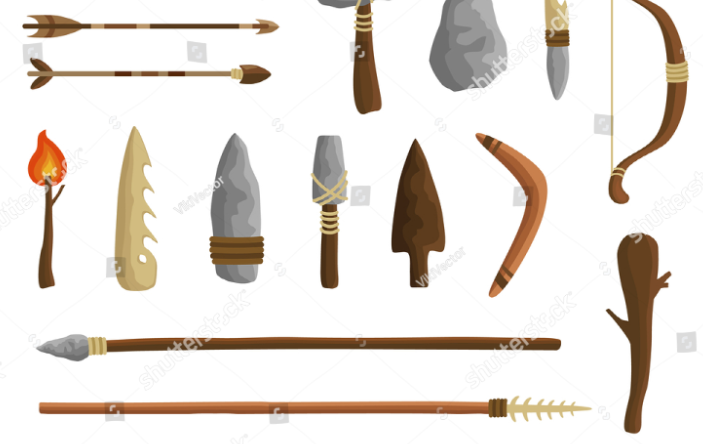 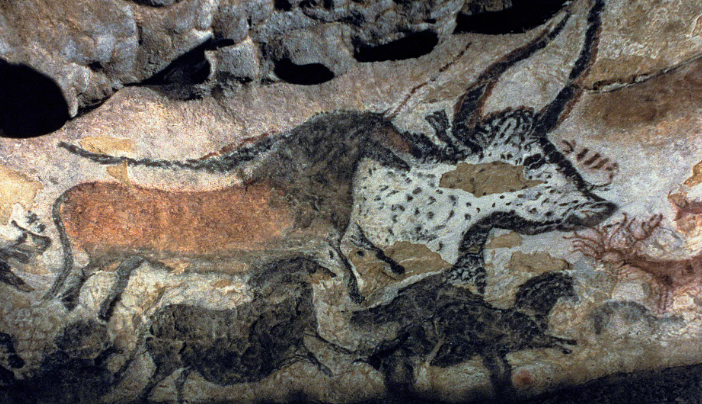 Throughout the Autumn Term we are going to be learning about the Stone Age.

Within our History and Geography lessons, we will be observing, measuring, recording in the local area and consider what may have been present at a previous time in history.

We will be looking what life was like in the Stone Age and think about how life has evolved and development to present times.

Later on in the term, we will learn about Earth including the different layers, key geographical aspects of mountains, volcanoes and earthquakes.

We will be starting our English with stories with historical settings based on the book 'Stone Age Boy' by Satoshi Kitamura.

Later on in the term, looking at poetry and exploring different forms.

As well as this we will link our geography and write information texts about mountains, volcanoes and earthquakes.

This term we are exploring ROCKS

There are three basic types of rocks; igneous, sedimentary and metamorphic.

Igneous rocks are formed from melted rock deep inside the earth.

Metamorphic rocks are formed from other rocks that are changed by heat and pressure underground.

Fossils are any preserved remains, impressions, or trace of any once-living thing from the past.

Soil is the uppermost layer of the Earth. It is a mixture of different things.

Prehistory is the period of time where no written records exist.

People living in the Stone Age used stone to make their tools.

The Bronze Age began when people began making tools from bronze (a mixture of copper and tin).

People who lived in the Iron Age were called the Celts. The Celts were made up of many tribes, such as the Britons and the Picts.

Unfortunately not the ones with chocolate chips.

Some cookies are necessary in order to make this website function correctly. These are set by default and whilst you can block or delete them by changing your browser settings, some functionality such as being able to log in to the website will not work if you do this. The necessary cookies set on this website are as follows:

Cookies that are not necessary to make the website work, but which enable additional functionality, can also be set. By default these cookies are disabled, but you can choose to enable them below: