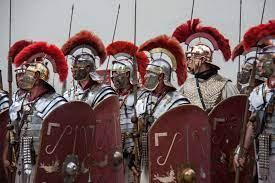 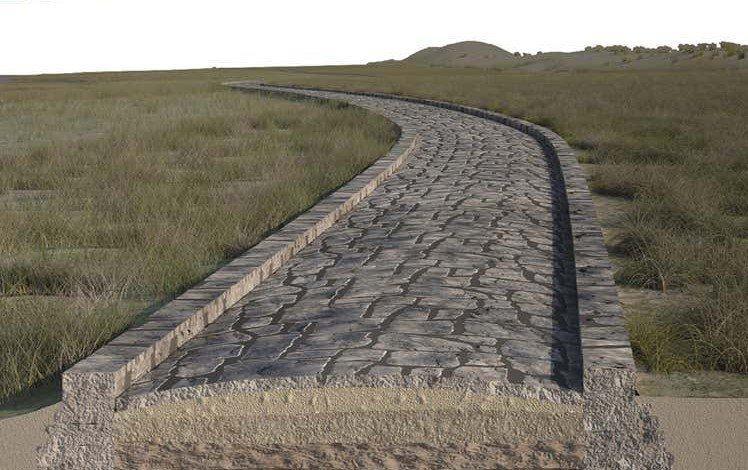 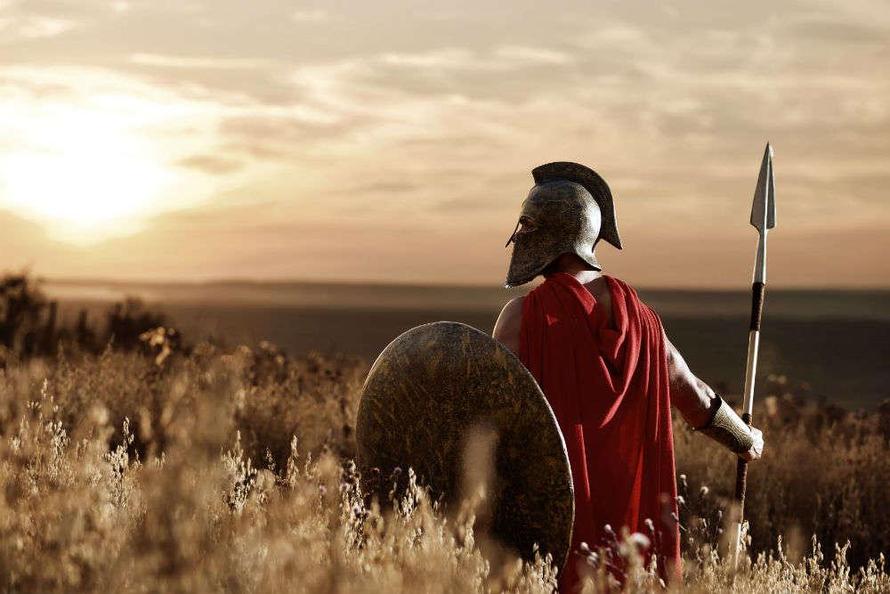 This term the children will be learning about the Roman Empire and its impact on Britain at the time and the legacy it left for us.

The children will be introduced to the history Rome - legend and fact- and understand where Europe Rome is, how the Romans came to extend their influence and create such a large and influential empire.

The children will build their own chariot in DT looking at how axels work - we are looking forward to seeing the results.

In English, the children are going to be learning the Roman Myth of Romulus and Remus. The children will learn the myth through actions and eventually write their own myth.

They will also look at writing letters imagining what it was like to be alive in the Roman era.

An empire is a group of countries ruled by a single person, government or country.

With their successful conquest in Britain, the Romans expanded their empire.

Some tribes in Britannia rebelled against the Romans.

Emperor Hadrian had a wall built to defend the Roman territory.

Romans gave names of their gods and goddesses to the planets they could see.

This term we are exploring

Nutrients are compounds of food essential to life and health, providing us with energy.

There are 5 main food groups:

Animals can be divided into 5 distinct groups:

The human skeleton has 213 bones.

Unfortunately not the ones with chocolate chips.

Some cookies are necessary in order to make this website function correctly. These are set by default and whilst you can block or delete them by changing your browser settings, some functionality such as being able to log in to the website will not work if you do this. The necessary cookies set on this website are as follows:

Cookies that are not necessary to make the website work, but which enable additional functionality, can also be set. By default these cookies are disabled, but you can choose to enable them below: